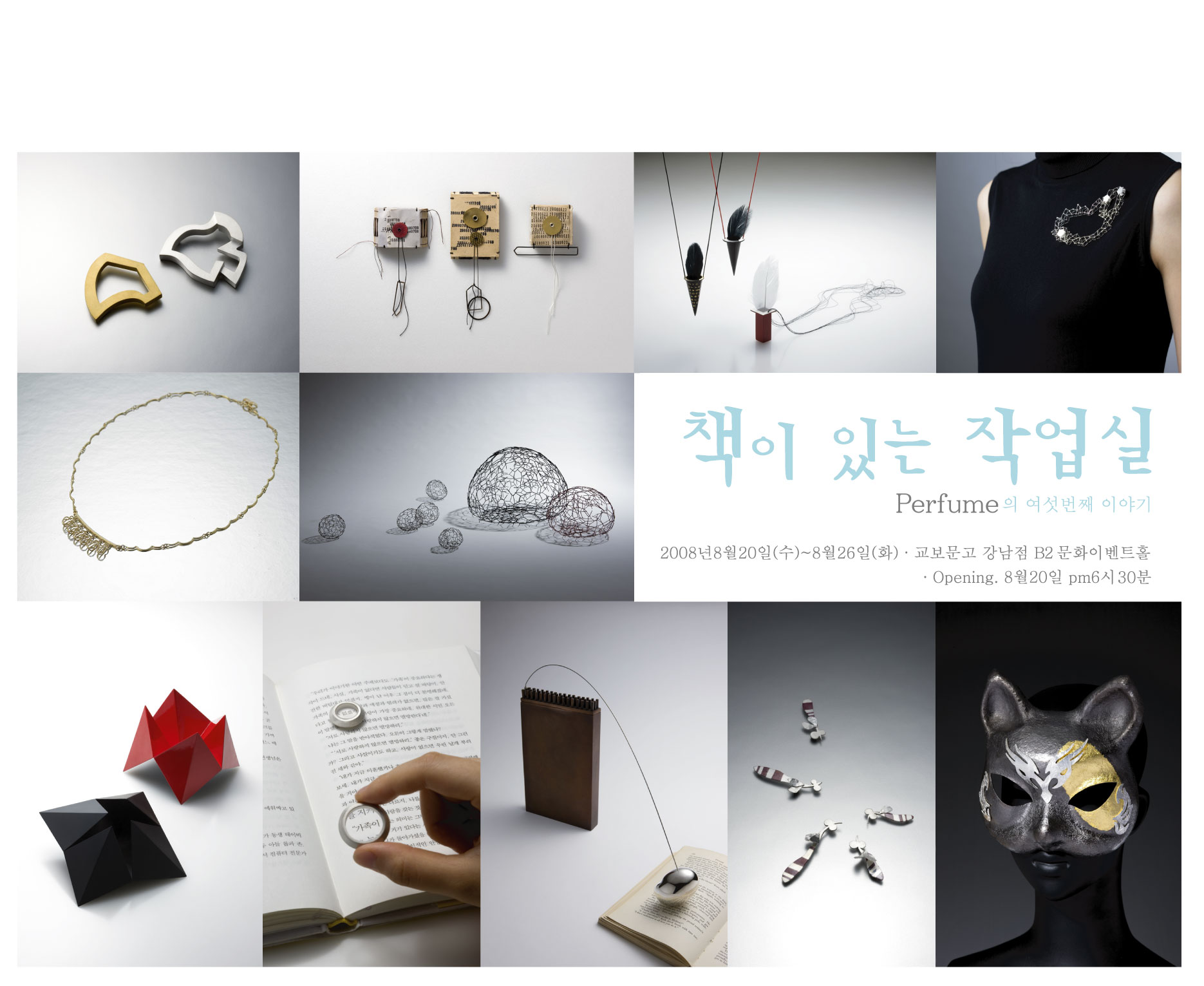 The term ‘impromptu’ is a form of classical music that consists of sudden musical inspiration of its composer. It is also known as a sort of ‘character piece’ which means ‘improvised performing’; however, the ‘impromptu’ does not always follow its ‘impromptu’ic form as performed based on a fixed score, rather than that ‘everything is sudden.’

This ‘Metalman(as called by himself)’s solo show will take placed on 16 July till 29 in 2008, at the Topo House 2’s ground floor gallery in Insa-dong, Seoul. Its opening reception will be held at 6pm on the first day.